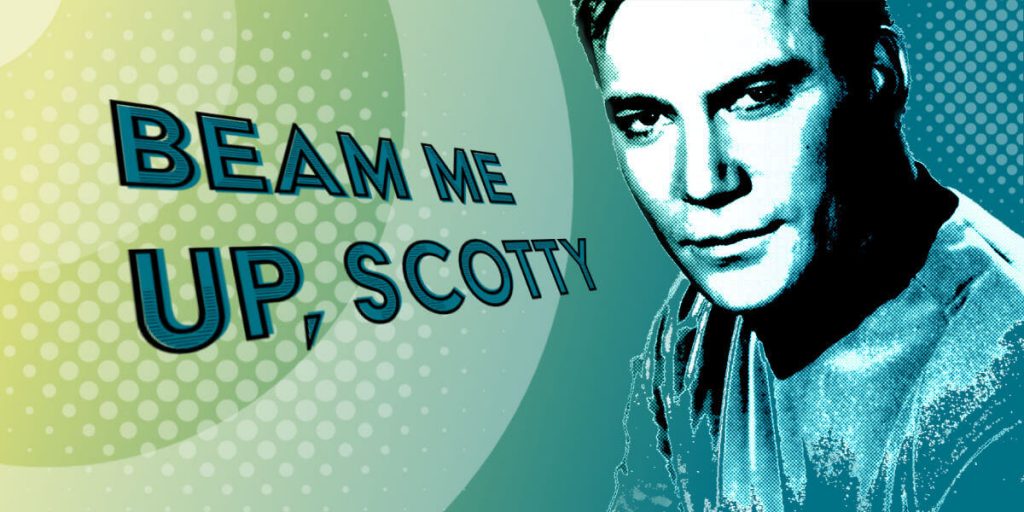 One has to wonder how some businesses survive at all?

Consider this scenario which recently happened to a friend of mine. (To protect identities, let’s call him ‘Fred’.)

While working in a solid role for a major food provider, Fred was invited by someone he’d worked with in the past to jump ship, and accept an even more ideal role for his very experienced skill set.

During the last 12 months, said business went public, meaning it was now answerable to shareholders.

Prior to the end of the financial year, despite performing (according to HR) in an ‘exemplary fashion’, they had to ‘let him go’ to meet ‘end of financial year’ numbers, full well knowing the role he fulfilled was not only invaluable, but might require a re-hire within a few months since Fred’s tasks were around risk mitigation.

To add insult to injury, the manager who asked Fred to come on board in the first place, had to swing the axe.

“It’s not personal” they said.

Can it get less personal than leaving a good position to move to another business, do an exemplary job, only to be told you’re being retrenched because the ‘numbers’ have to reach a certain level for end-of-financial-year shareholder reports?

Consider even for a moment the fact that Fred travelled to all parts of the country, learned about the systems that needed stabilising and standardising, started to implement rigour and processes, took the first steps toward risk mitigation, all the while building relationships with factory personnel and enrolling them in this challenging yet necessary process.

So to meet some quarterly-capitalistic goal, all this was thrown away with the distinct possibility that it’ll all have to be done again soon, at even more expense to the business overall.

And somehow this makes economic sense?

If I were a shareholder in such a business and learned that this type of short-term thinking was the modus operandi influencing my investment, I’d be out of there faster than a fart in a fan factory.

As Captain James Tiberius Kirk so often said … “Beam me up, Scotty. There’s no intelligent life down here.”